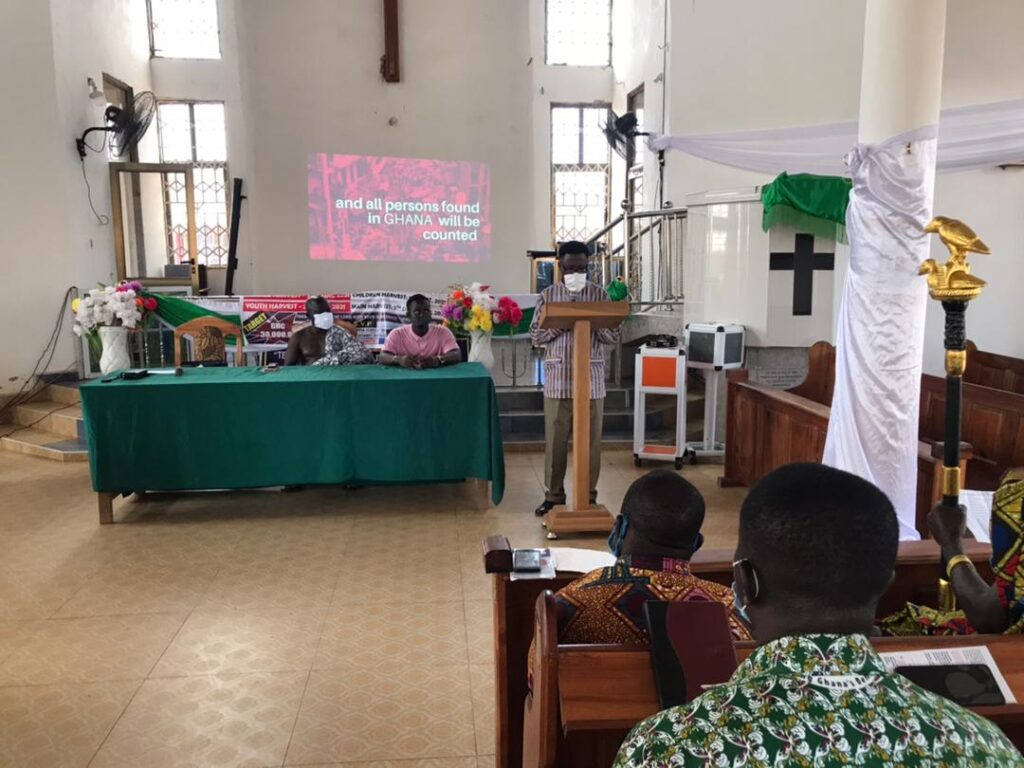 Ahead of the Ghana Statistical Service exercise on the Population and Housing Census(PHC) scheduled to take place from the 27th June to 11th July 2021, the Sefwi Akontombra District Assembly joined in the nationwide launch of the 30 days to the census. The short ceremony which was held at the Methodist Church, Akontombra on Friday, 28th May 2021, was witnessed by representatives from the Traditional Council, Clergy, Heads of Departments/ Units and Agencies and students of the Anglican JHS, Akontombra.

In his welcome address, The Chairman, Nana Affum Kontihene (Akontombra Traditional Council) expressed gratitude to the government in conducting the exercise. He indicated that the census activity played a vital role in nation building and thus all stakeholders should support in educating and informing the citizenry on the need to get counted. He pledged to ensure that the exercise attains its goal in the district.

Speaking on behalf of the DCE, the District Coordinating Director, Mr. Gabriel Adjargo mentioned that the Population and Housing Census would provide adequate data on the gender ratio, population size, standard of living, housing deficit, access to public services and general development of the district and country as a whole. He pointed that the data would aid in the measurement, monitoring and estimating our national development agenda.

According to Mr. Adjargo, the Ministry of Local Government, Decentralization and Rural Development, through the Metropolitan, Municipal and District Assemblies had supported 272 statistical districts with service facilities that would be used in the enumeration.

The DCD stated that the electronic devices (Tablets) which will be used in the exercise would fasten and enhance the collection of data. He urged all members to be ready to welcome the census officials by providing them with accurate information that would highlight the true status of their various communities.

The District Census Officer, Prince Agbeve, outlined a litany of activities adopted to make the exercise memorable. He said a 10-day comprehensive training programme would be given to the census officials to increase their technical proficiency in conducting the exercise.

Notifying the gathering, Mr. Prince Agbeve stated that the listing of structures and census night would be done on the 13th and 27th June 2021, respectively. “Persons in transit, institutions such as hotels, guest houses, hospitals will all be counted on the census night therefore no person(s) should change locations to be enumerated” He stressed.

He added that the enumeration of all persons in residential household facilities as well as institutions and will be counted from 28th June to 11th July,2021 as He used the platform to entreat Stakeholders to contribute in the publicity, education and advocacy of the exercise.

SCENES FROM THE 2021 PHC LAUNCH 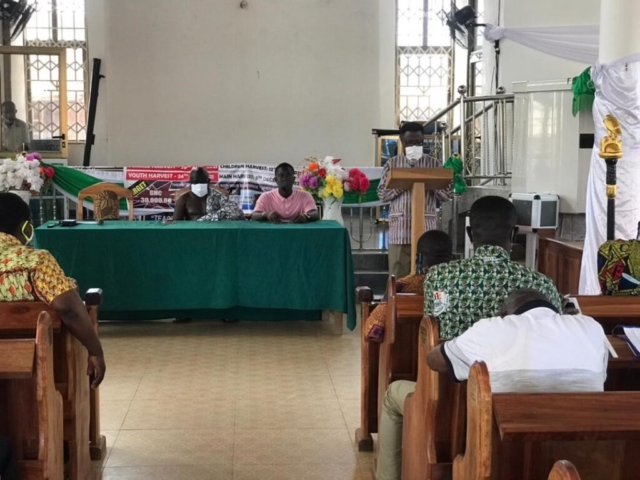 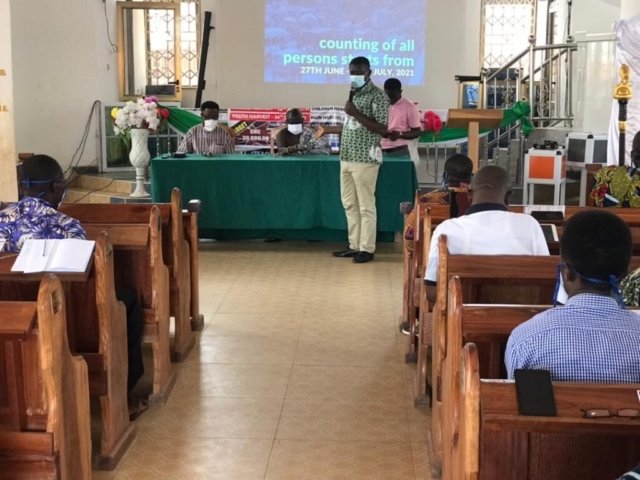 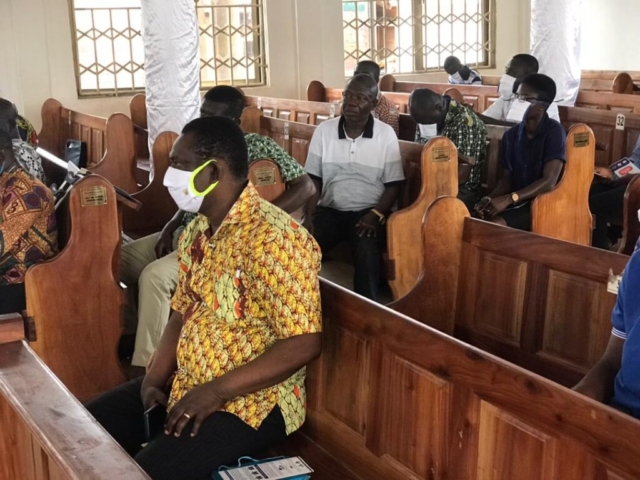 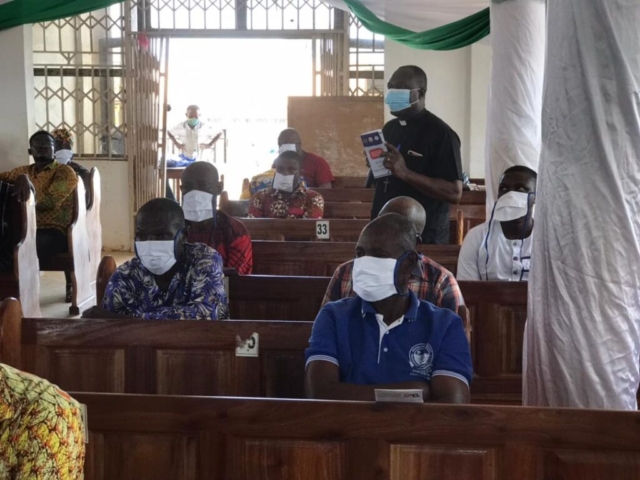 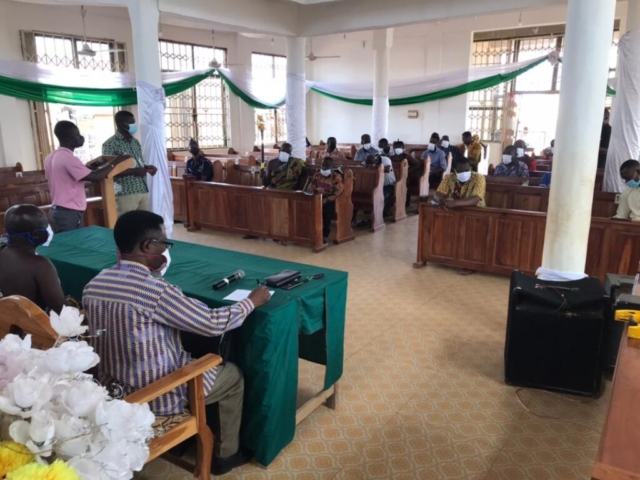 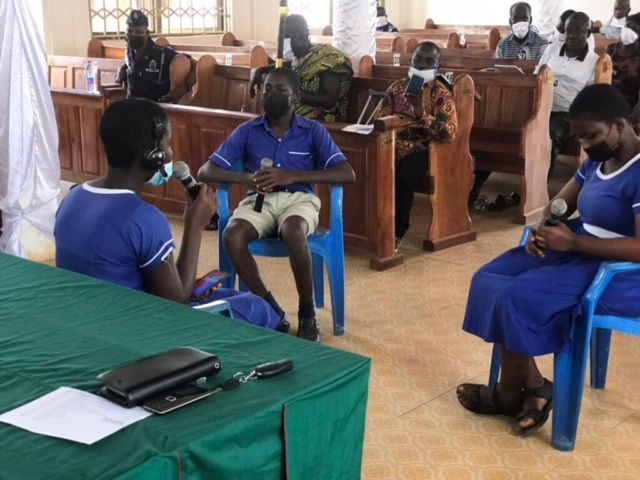 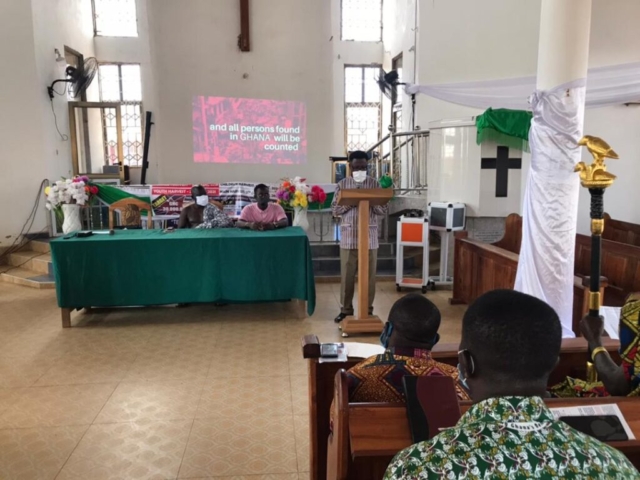 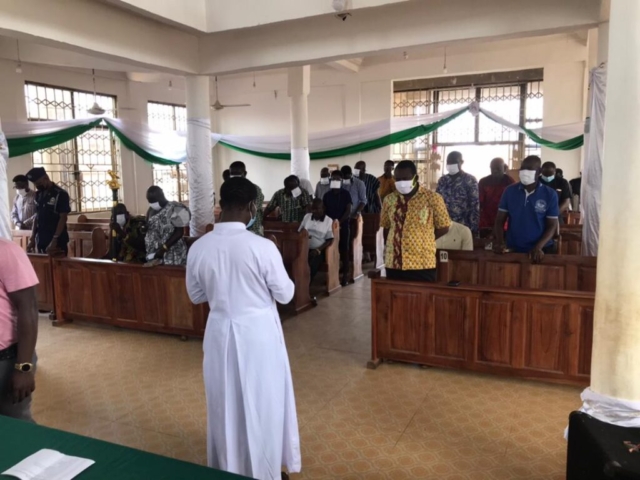 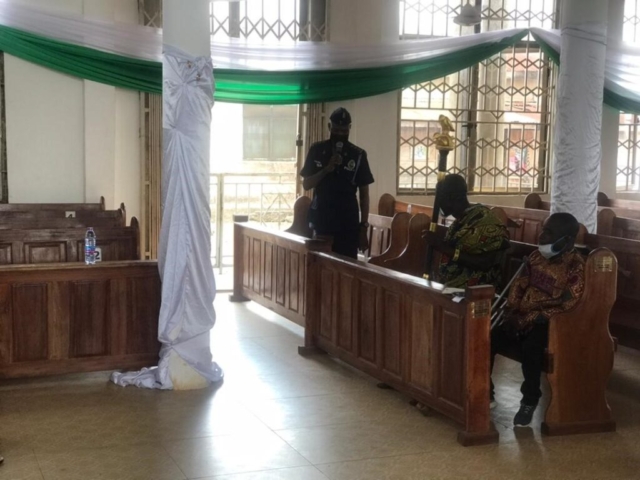