On Thursday 9th December, 2021, the District Assembly held a short ceremony to distribute items including deep freezers, motorized spraying machines, wheel chair, etc to twenty-four (24)Persons living with disabilities in the district. The event which was the second for the year 2021 , forms part of efforts by the Assembly and by extension the […] 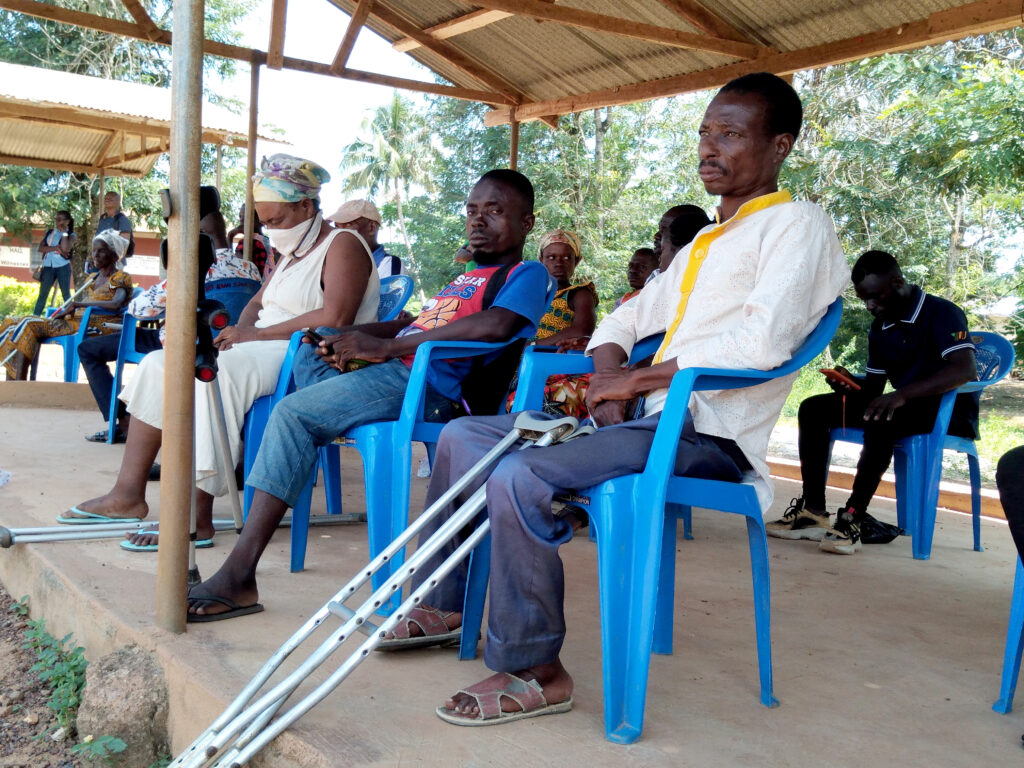 As part of efforts of the government to empower persons with disabilities and also to ensure effective utilization of the PWD fund, the Social Welfare Department of the District Assembly supported sixty-four (64) Persons with Disabilities(PWDs) with items valued at GHS 120,000. The event which was held on Thursday, 20th of May, 2021 at Nsawora […]